Be your funniest self.

If you crave the SPOTLIGHT or hang behind the scenes...

GOLD Comedy is here to help you get FUNNIER, with:

ALL IN ONE PLACE AT ONE PRICE. 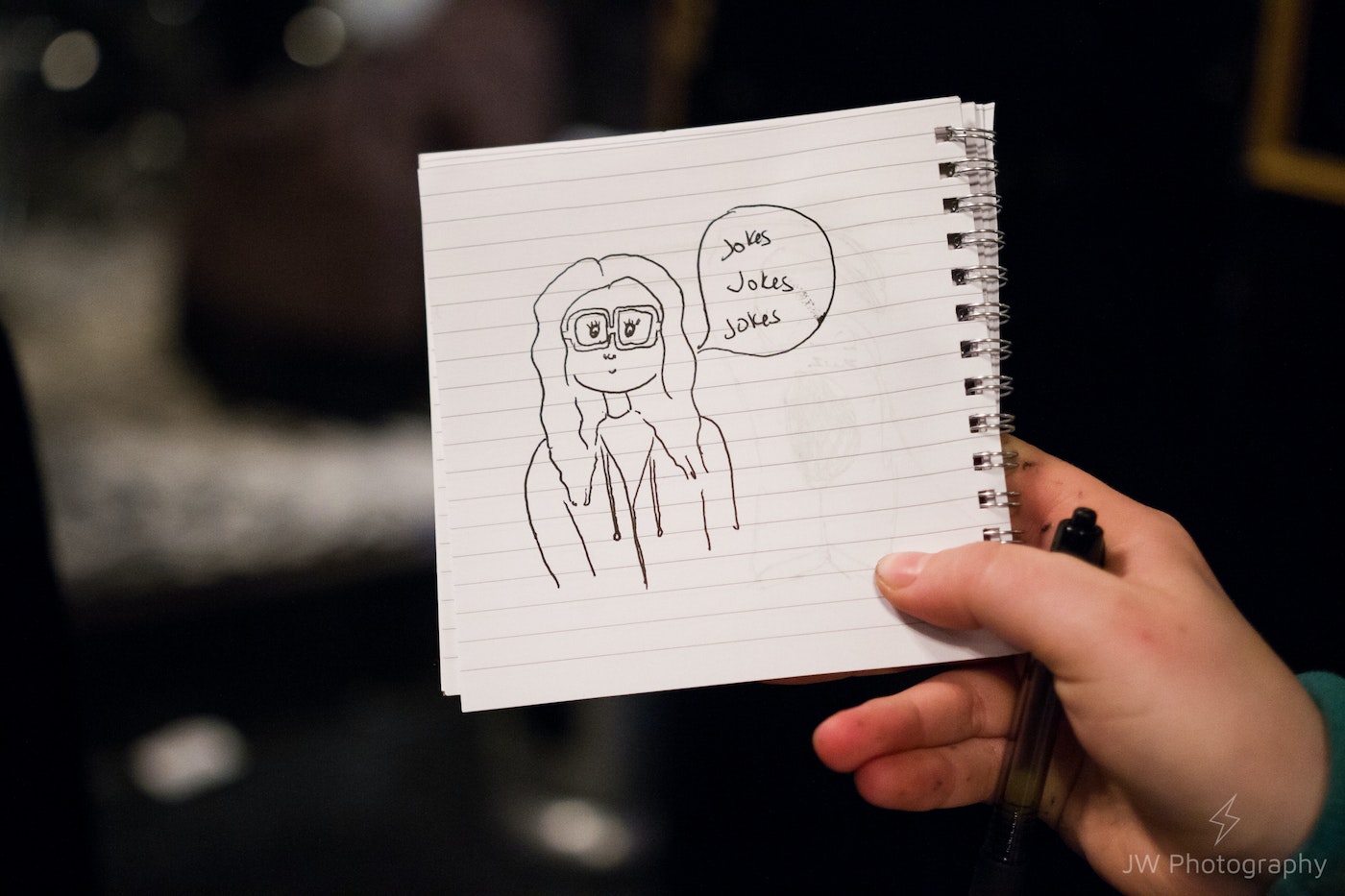 GOLD Comedy is the online community where young women/non-binary folks* who love comedy:

ALL WITHOUT LEAVING THEIR COUCH. 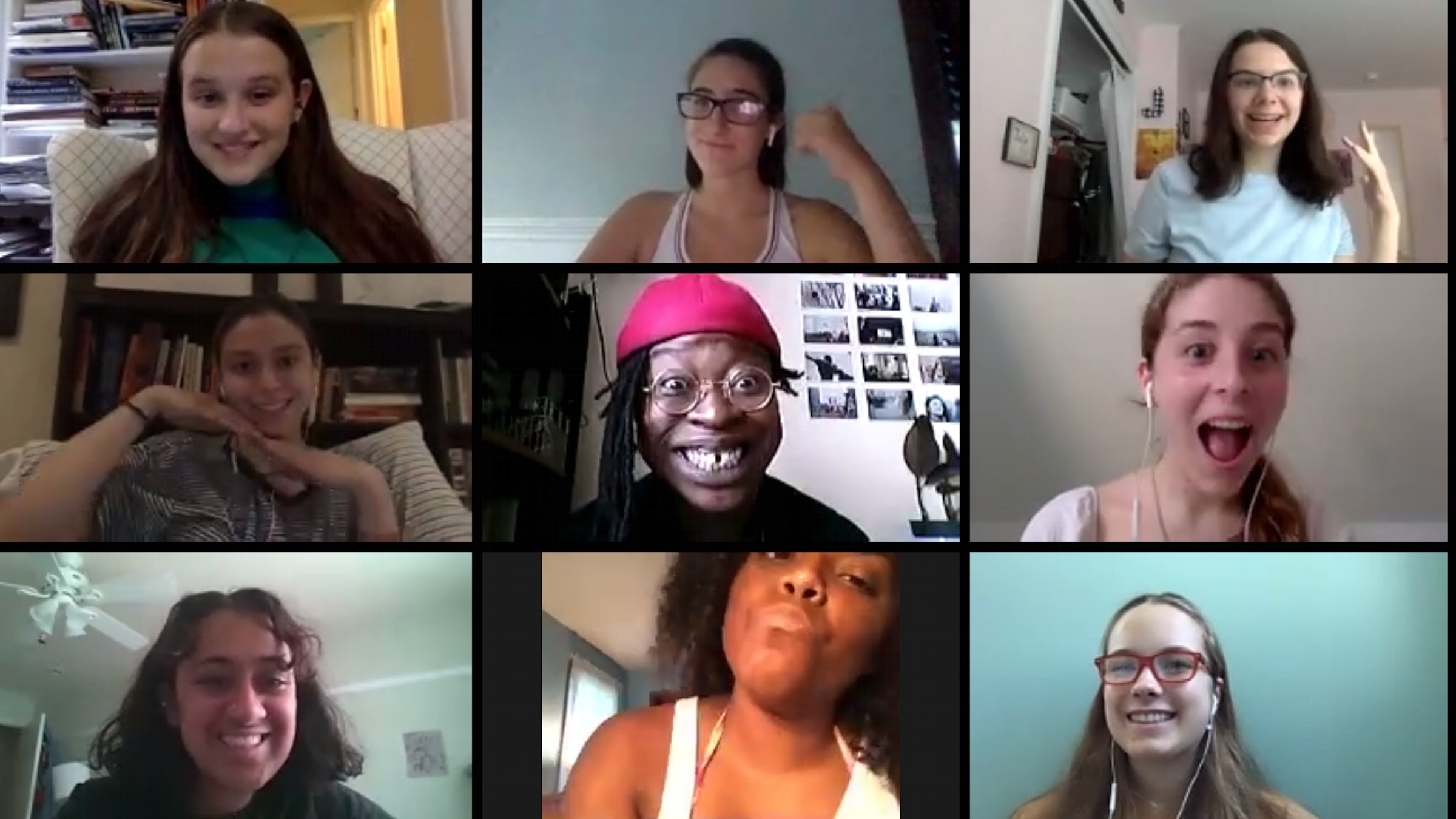 So if YOU want to:

"GOLD Comedy left me thinking, ‘Comedy IS a place for me. I can do this’—and that’s priceless." – Holly Brockwell, Gadgette 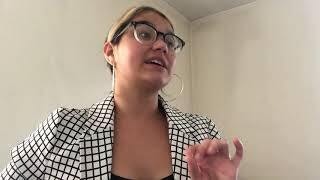 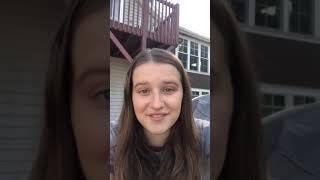 GOLD puts women first because comedy does not! If you are a female-identified or female-adjacent (non-binary, gender-non-conforming, whatever your chosen term) human in your teens or early twenties, we are here especially for you.

Want to join but need help covering the cost?

A limited number of scholarships are available to folks who demonstrate interest and need.

Keep Up With GOLD Comedy On The Go

GOLD Comedy is powered by Mighty Networks
International phone numbers may need to use a prefix. Available on iOS and Android.
Choose a Membership Plan